9 Top Tech Buzzwords You’re Going to Hear More About in 2019!

Tech Buzzwords to Look Out For in 2019

Tech buzzwords fly right and left and you’re caught in the middle. Do you feel out of place at board meetings where techdom throws its tentacles at the less fortunate and the untutored minds? Fret not, those buzzwords that techs ram down your throats and leave you mindlessly reeling need no longer worry you. You too can be a part of that sacrosanct world.  ‘JAMstacks’ and ‘Ops’ buzz about, and techs exchange nods and knowing winks. No doubt that leaves you in the cold. Well, you’ll warm up when you go through these and then watch how the tables turn!!! 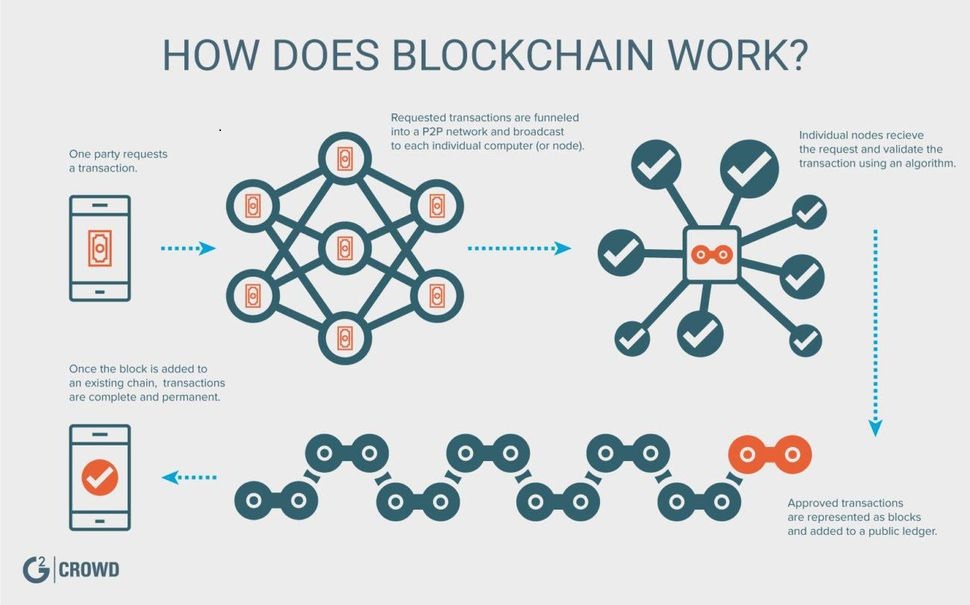 These days, everyone (at least in the bitcoin world) is talking about Blockchain, though it’s not confined to cryptocurrency alone. Blockchain is made up of blocks of information or records of transactions and these are distributed and encrypted. When the database of records changes, it creates a new block. All the new blocks link back to the previous block (except, of course, the first block).  You can verify and validate changes and then reach a final consensus. A blockchain creates ‘a public ledger of transactions’, and is not easy to tamper with or alter.  It’s no secret that the bigwig cloud service providers will begin to adopt blockchain as early as 2019. That’s one up for you and now you’re not the blockhead that you appear to be.

And while we’re talking cloud, you may just hear the term Serverless Computing bandied about. Serverless computing is really not serverless- clients don’t have to own them. They just need to install their app on the service provider’s platform and not worry about server maintenance or server hardware- that’s the provider’s headache. When a client puts in a request, the server in the cloud starts working and once their work is over, the server shuts down. So, as far as the client is concerned, it’s computing done without servers!! Hence the nomenclature.

That sounds yummy doesn’t it- it should be easy to digest!- so here goes. JAM- the brainchild of Mathias Biilmann is a bundle that’s made up of JavaScript, APIs, and Markup. That’s where the JAM comes in- all loosely stacked one on top of another. Build a front-end app and it runs in the browser itself (not on a web server). However, it is delivered through a back-end server. This means that the two actions- ‘running the app and delivering’ are in a sense decoupled from each other. This translates into less work for the back-end server and contributes to better performance.

It’s a fad today to suffix the word Ops to all business functions.- SocialOps, BizOps, CloudOps, DevOps and so on. In fact, It’s really a case of ‘new wine in an old bottle’- or is it ‘old wine in a new bottle’??? All ‘Ops’ means is that everyone, everywhere in the business world is trying to be more accommodative. They prefer working together to solve issues as and when they surface rather than letting to blow out. This helps companies accelerate the delivery of applications and services, optimize functioning and ensure seamless operations. Oops!, that’s the Ops I guess!

You’ve surely heard of the famous legend, the ‘Headless Horseman’. Headless CMS works pretty much on the same lines. The head decouples from the body; however, in this case, the Head happens to be the Content Delivery Platform, while the body is the Content Repository. Thus content management is separate from the platform.  Content delivers across multiple channels without the effort or duplication. That’s pretty  ‘heady’ rather than ‘headless’, isn’t it?!?! 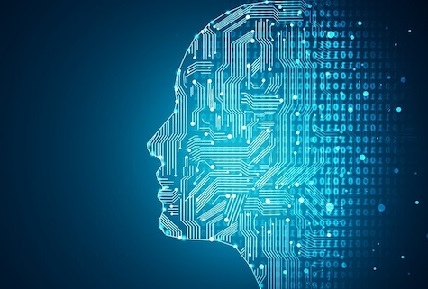 AI or Artificial Intelligence is just to make you feel stupider than you actually are. AI involves the creation of intelligent machines that work faster, better and react the way they do. Programmed computers learn to reason like humans, solve problems, learn, plan and perceive. In the process, they accumulate a great amount of information relating to everything around. AI depends upon the ability to identify patterns, classify information, mathematically analyze inputs, recognize faces, gestures, and objects. It also involves navigation and manipulation of objects with reference to location and a host of other things. Robotics is a good example of AI and you may be sure that Artificial Intelligence is here to stay and propagate itself. If it’s any consolation, even Amazon is utilizing AI and machine learning to improve their customers’ experience.

XR– an acronym for ‘Extended Reality’ includes VR, AR (Augmented Reality) and MR (Mixed Reality). VR gives users an immersive experience (think headset). AR gives users an interactive experience of the real-world environment. Here, sounds, graphics, video or GPS data augment objects generated by computers (think of Ingress or Zombies, run). MR is a mixture of the virtual and real worlds, while XR is a combination of all the three. XR overcomes the limitations of distance and location and makes access to people, information and experience, easier and more seamless. 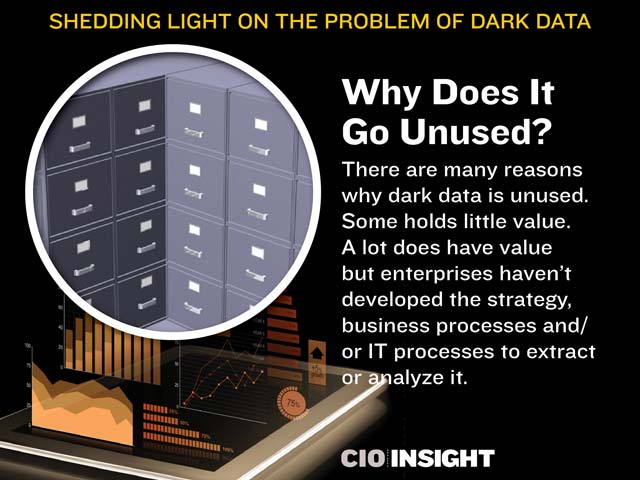 With big data making gigantic strides, dark data is posing a huge problem. It’s the sort of data that you feel that you got to have with you for those ‘just in case’ situations. It’s the kind of data that are largely pretty useless but has to be stored for those once in a blue moon situations. That means so much unnecessary storage and security.

There’s no end to tech buzzwords for the chain goes on and on with new ones replacing the old and the old ones re-garbing themselves as new! An overdose of buzzwords and a constant buzzing in tech corridors is what we have today!

It just seems right to end it on a ‘detox’ note! Technology has come to dominate our lives, it seeps into our private lives, deprives us of sleep and companionship and robs us of our peace. There will come a time when people will start spurning the Internet and even get rid of their smartphones- for a while at least! Then, Digital Detox will gain more relevance.