Learning is fun but tough

There was a time when I looked on coders with awe – let me hasten to add that I still do. Coding- I always believed- was beyond my comprehension. However, after having dabbed at it a couple of times and having my fingers burnt, I decided that I could still learn to code. I just needed to try harder and with a different mindset. I also had to wipe the word ‘impossible’ off my mental lexicon.

So, for starters, I just read up on the modus operandi of coding- a lot of stuff went above my head but hey, I was just beginning my mission! So, wasn’t I entitled to a little latitude? Floundering in a ‘sea of languages’, I wasn’t sure which one to swim in. I could have done an ‘eena meena myna mo’ or flipped a coin, but did neither. I doggedly examined each one.

The Choices before Me

C- I couldn’t take to- I drowned in its waters and the Java beans were too strong for my taste. I trotted along Ruby Rails before taking a swipe at Python. I knew then that ‘this serpent was for me.’ What I did was somersault over the rest of the languages that squealed- ‘SQL’ or that ran on faster than I caught on- ‘Swift’. So, I settled for Python- a user-friendly language that had a syntax akin to spoken English. This, though, was the easy part- the battle was yet to begin. 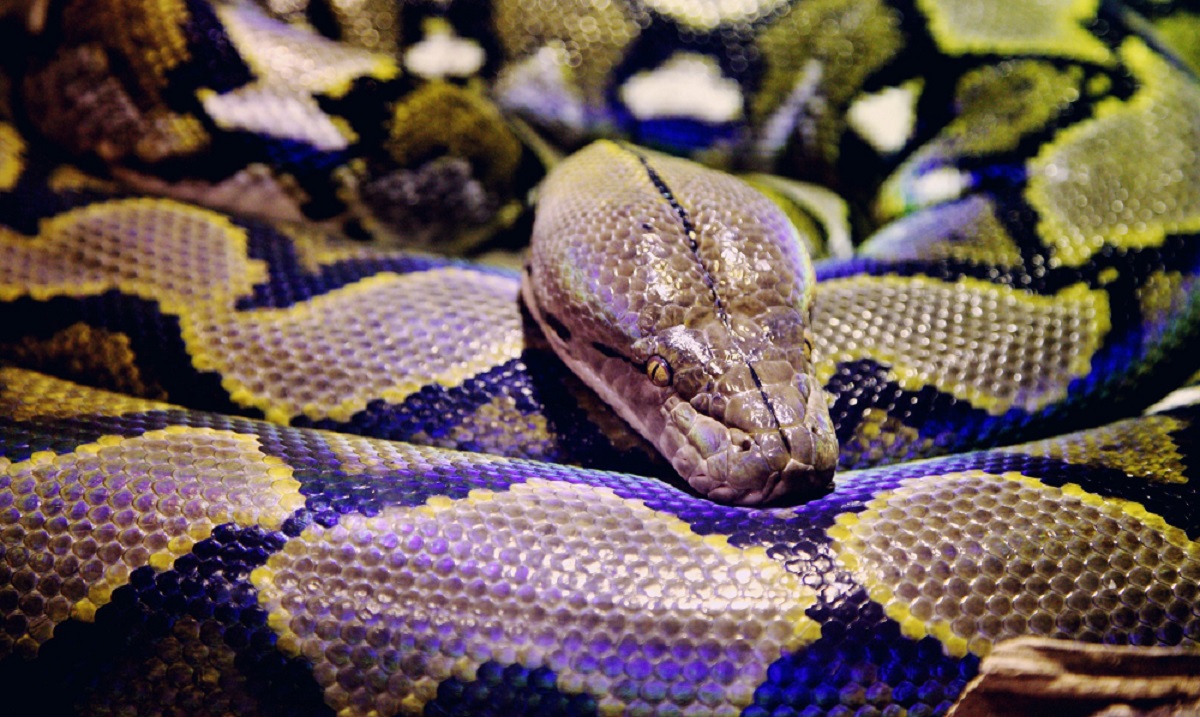 I settled for a python!

The How and Where

Where did I start and how? Well, for untutored minds like mine that can’t identify the front-end of a language from the back-end, I scoured the net for tutorials. I found many but they were mind-boggling as they spoke of editors and IDE’s (integrated development environments)- neither of which meant much to me. At last after a dozen tutorials or so, I found that Pycharm (I’m an Ubuntu fan) was a sort of a blackboard on which you could write code and run it. Running the code in simple English merely means to find out whether your code does what you want it to do. Yippee! I was on a roll.

Rule no.1: Know what you are doing and outline the road ahead.

However, the charm quickly wore off when I encountered the python jargon that included, strings, variables, lists, sets, tuples, and the whole works. This time though, I was determined to work through the lot slowly but surely. “Regardless of what you’re learning”, that is the second rule to surmount ‘Mission Impossible”. Easier said than done! There was so much information about strings, lists, tuples, and the rest, that I didn’t know how to cover everything. So don’t try to eat the whole cake at one go!!! Your digestive system won’t tolerate that. Just slice the cake up. And that’s what I did. Here’s rule no.2

Rule no. 2: Take small chunks of information, work through them to the extent possible, make your notes, and list your examples in the jargon that works for you. What works for x needn’t necessarily work for you. Do remember that. 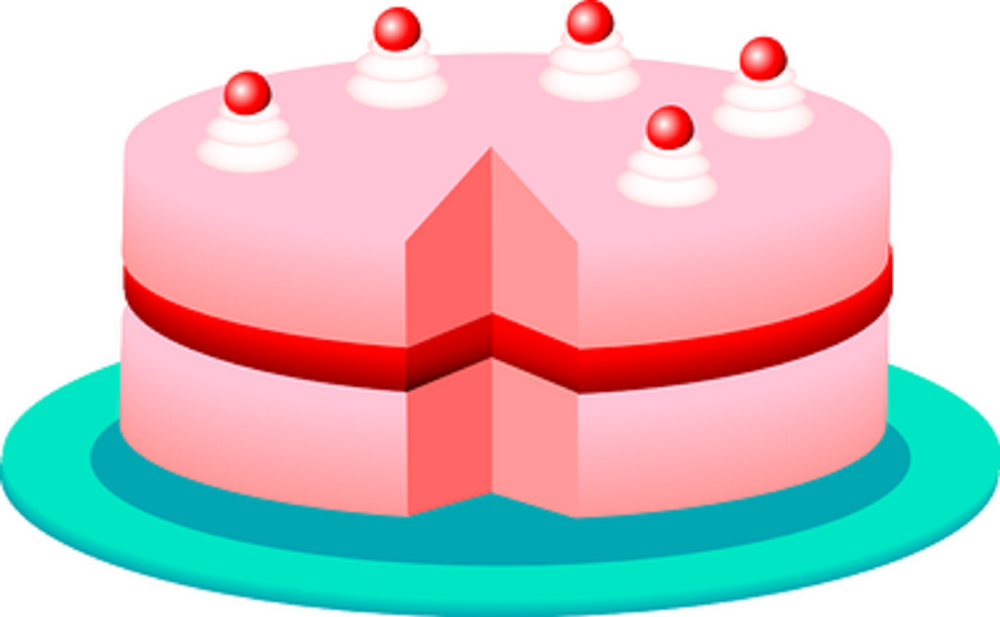 Despite slicing up information, I encountered hurdles. I tackled strings first and came across its functions, methods, what it could do, and what it wouldn’t do. I just made a note of those functions and came back to each one when I needed to actually use them to code. Laborious, yes, but more effective. Every time I used the function correctly and my code ran, I got a thrill out of it. See, I was already making the ‘impossible’ possible! That is rule no.3

Rule no. 3: Don’t try to take on more than you can chew at a time even though it’s only a small bite.

Sometimes, even four lines of code didn’t give me what I wanted. It was frustrating as I couldn’t see what was wrong and how to move ahead. So I watched some more tutorials and opened up my line of thinking. And then bingo! Everything started working like magic. I worked on similar problems to get the hang of it. Time for rule no.4

Rule no. 4: Hang in there for as long as it takes and don’t be afraid to venture into the unknown. Nothing ventured, nothing gained.

Slowly, things started falling in place, I was able to write and successfully run small programs.    During that time, I found that extended learning was happening naturally.  I was coding more, failing some and succeeding many a time. That was what kept me going. Whenever my code ran and gave me the desired output, I felt on top of the world and wanted to code more and learn more. At other times, I felt like a punctured tyre, deflated, and tired. I didn’t give in to pessimism- I looked at the ‘Half full glass’ rather than the ‘half-empty glass’. Enter rule no.5

Rule no. 5: Stay motivated no matter what- be passionate about what you’re doing.

Learning Python is not impossible!

Now that I was beginning to see through the ‘Pythonic haze.’ I was tempted to jump from one thing to another but ultimately found that it was getting me nowhere. I curbed the instinct and restrained myself from going overboard. Hey! That’s the 6th rule coming up.

Rule no. 6: Pace yourself to learn regularly and methodically- nothing to beat a systematic approach. It’s slow, sometimes very repetitive, but infinitely more thorough.

There are lots of learning resources out there but for me only some work. Just stick to those that work for you and don’t try to figure out why you can’t understand other resourceful stuff. Say hello to rule no.7

Rule no. 7: Identify some good learning resources and add them to your bookmarks. Eschew the heavy-handed stuff that doesn’t make sense to you.

Remember, a program can be written in many ways and the most complex needn’t be the best. You just need to understand what you’re doing and go about it in the way that you best can. A simple program can give you the same results as a complicated one can. So stick to the simple till you gain more skill.  As you become better at coding, you’ll see light even in the dark. Make way for rule 8!

Rule no. 8: Understand the logic behind what you are doing and make simplicity in coding a regular feature.

Even after a few months of coding, I do make some ‘absolutely stupid mistakes’ but I don’t let that unnerve me. I take pride in the fact that I can locate the error and fix it or learn how to fix it. Time out! Last rule coming up!

Rule no. 9: Never be afraid to fail! Don’t be ashamed of making mistakes for that’s how you learn. Fall back on the age-old adage- “Failure is the stepping stone to success.” This is just a prelude to making the impossible possible. 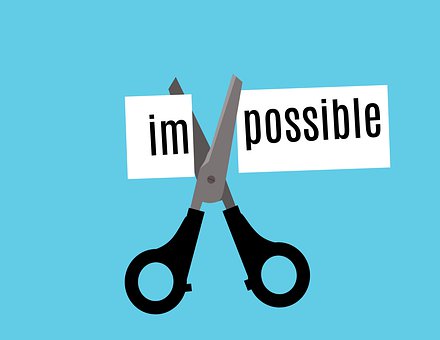