Home LIFE SCIENCE A NEW YEAR WITH A TWIST

A NEW YEAR WITH A TWIST

A New Year Or A Year Anew??

Another year is drawing to a close- a year that was filled with panic and trauma and a year that sadly saw many succumb to the deadly Covid-19 virus. Life across the globe is not the same anymore for a new way of ‘masked living and social distancing’ has emerged. Scientists, across the globe, are battling to find a vaccine that will work. Even healthcare systems are being strained to the limits. Will the New Year be any different? 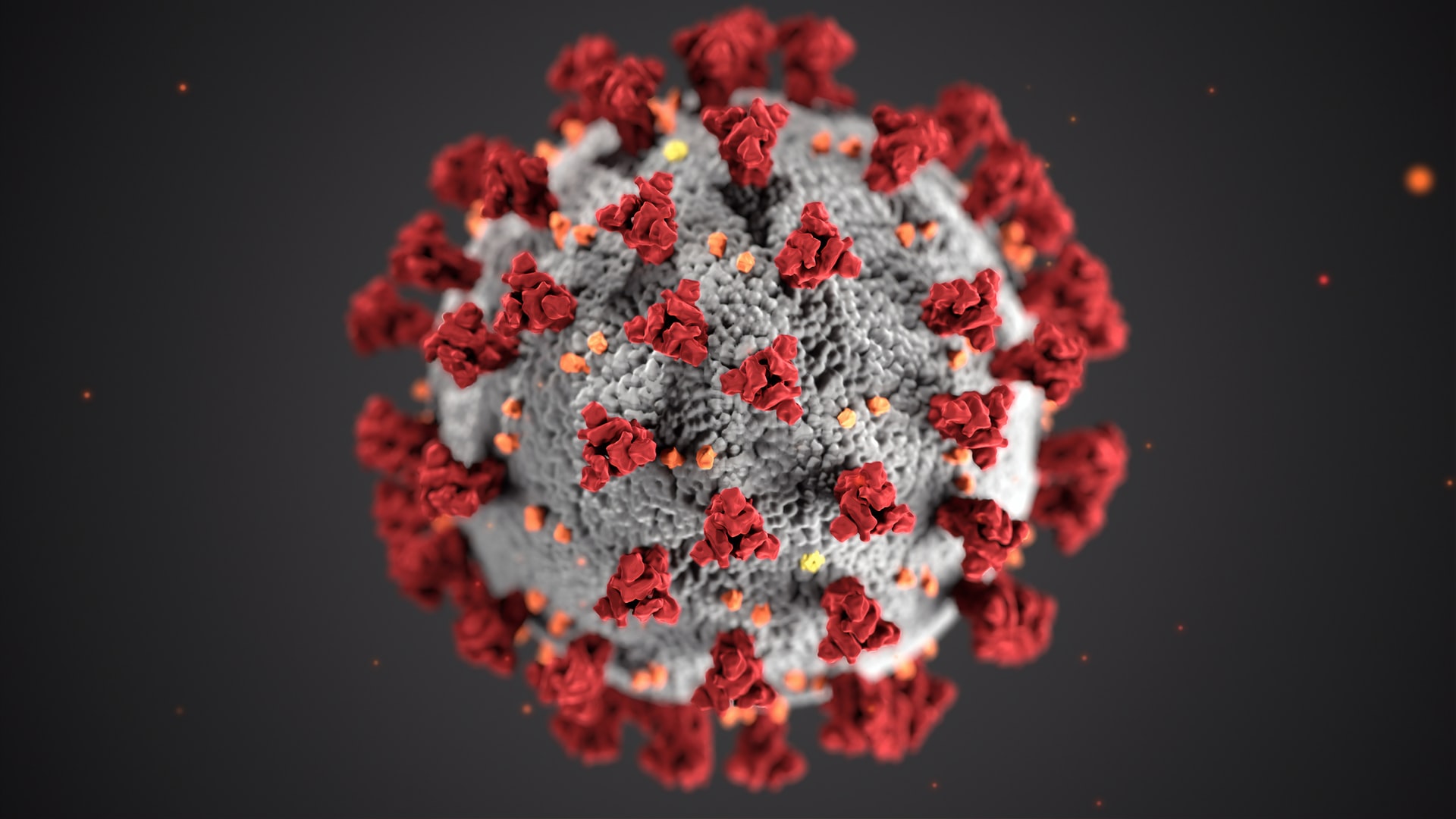 Every cloud has a silver lining and this virus that sneaked in through the backyard has one too! ‘Hygiene,  the ‘unsung protector’, jumped to the top of the search engine rankings. YouTube videos about sanitization mushroomed overnight. Suddenly, soaps that rarely saw the light of day, jumped on to bathroom shelves. Water became ‘even more of an essential commodity’ and there was a regular tussle to see whose hands were the cleanest. Sanitizers and sprays appeared as if by magic from nowhere and wherever you went, sprays and disinfectants became the key to entry. There were queues everywhere with everyone wearing different colored masks as if it were a fancy-dress party. A single sniffle or a sneeze sent people running helter-skelter. The culprit was regarded with askance and frowned upon so heavily that he bowed his head and went away as if he had committed a crime. 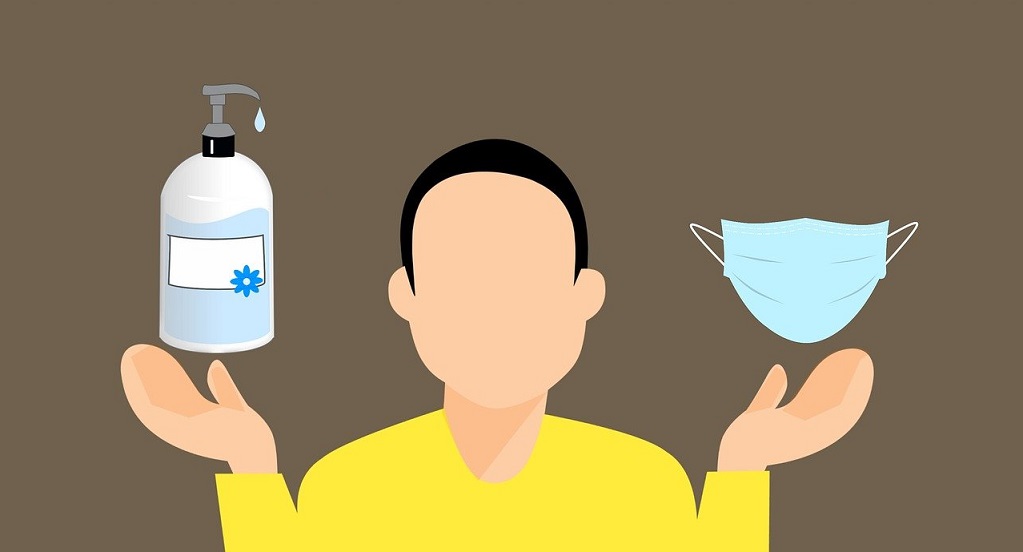 Amidst all that chaos, the Internet has become the centerpiece of frenzied activity. Working from home is the norm today as are online classes. Shopping online is the new a la mode. Telemedicine is the new avatar that has been doing rounds with hospitals unable to cater to the healthcare needs of the common man. Videoconferencing has replaced ‘those insufferable’ meetings and the smartphone has become even more important with it becoming the sole means of communication for many people. The ‘humble newspaper’ was eschewed as if it were contaminated and e-newspapers scrunched their way through.

A mere virus has brought the world to its knees. Transportation virtually came to a standstill and public transport took a severe beating. Stepping out of doors for a walk or a jog was just out of question. Neighbors didn’t call on each other anymore, in fact, they avoided one another like the plague. Everyone was afraid of being infected with this deadly virus. Supermarkets that once hummed and buzzed now stood still like silent sentinels. There’ was a hush on the roads and even local stores were smitten badly. Many of them have since folded up as sales dwindled.

We now have a new ‘super-super-power’ in our midst. A superpower that can neither be seen nor heard and yet calls all the shots. It has insidiously wormed its way into our lives, creating fear all around. As of now, we are yet to subdue its potency and it may be quite a while before we get it under control.

Meanwhile, what does all this augur for the New Year? Well, we certainly need to alter our lifestyles and get hold of a new perspective. And that’s not all, we need to rethink, relearn and reorient ourselves.

Be Grateful For What You Have

That’s for starters and it’s very important. The year 2019 has been a ‘year of misery and suffering’ for millions across the world. There were no jobs to be had and the ground slid from below thousands of migrant laborers. Money was scarce, food was scarce, those that could no longer pay the rent were pushed out to the streets. All, or at least many of them, were stranded between their ‘former place of work’ and their homes in other towns. The lucky ones were just ’inconvenienced a bit’ but that’s all. It’s a time for introspection- be content with what you have and be grateful that you have so much more than the unfortunate ones.

Learn to share what you have with the less fortunate and don’t bargain. The money that you can spare will go a long way for those that have been mauled in the pandemic. So, do make a dent in your bank balance and help others help themselves.

The Covid-19 virus has taken a huge toll on human life and life is more precious now. Be thankful that you are alive and kicking and spare a thought for the less fortunate mortals. Open your eyes to the wonders around you and instead of ‘taking off to a hill station’, seep yourself in the ‘small things of life’ and get pleasure out of them. Make life worth living for yourself and for others too and do what you can to spread a little happiness and cheer. Don’t wait for tomorrow to do it.

Clean Up The Clutter

No-one likes their desktops and mailboxes to overflow. So, clear your desktop and re-order your mailbox. Do the same with your mind- get rid of the clutter, get rid of the mess and trash that sometimes therein lies. Be purged and live life anew.

Bring tranquillity and peace into your life and work hard not to attract strife. As Wayne Dyer said- “Peace can become a lens through which you see the world. Be it. Live it. Radiate it out. Peace is an inside job.“ Nothing can be truer than that. Stamp peace in your heart and let it go forth throughout.

The past year has been tough- very tough for many people. But as Robert H. Schuller says  “Tough times do not last, but tough people do”. Inculcate the proper spirit, change your attitude, and lend a helping hand, whenever you can. So, fight the virus in your own way and help others fight it too.

Stay safe, stay healthy, stay committed in 2021, and ring in a New YOU this New Year.