Say ‘No’ to Brain Drain- Up the Ante on Memory 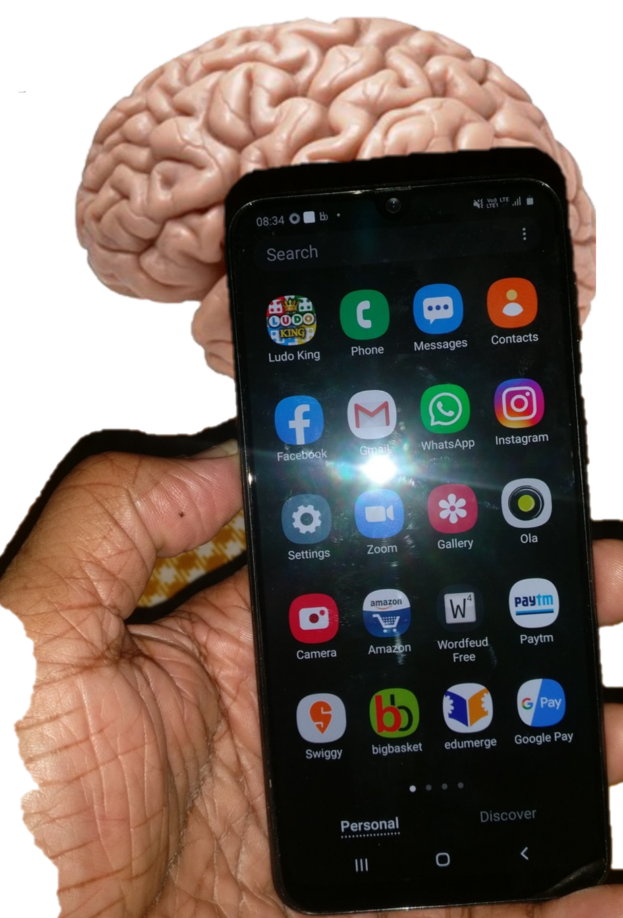 Smartphones are ubiquitous and clicking pictures at the drop of a pin is the accepted norm. You can view the sunset at ‘Sunset Cliffs’, watch the swiftly moving glaciers of Alaska or listen to the roar of the Niagara falls from your living room. It doesn’t matter if you are thousands of miles away from those vantage points. Even a year later, those pictures that you clicked look as good as when you took them. Amazing indeed! That’s how wonderfully well technology has evolved over the years. So what is the connection between your smartphone and your brain? Well…

Your brain clicks too!

Your brain too is like a mini-camera. It does a tremendous job of storing pictures and vivid details in its storage compartments. However, wondrous as this organ is, it lacks perfection. Some memories and details are more fragile and vulnerable. So much so, that changes in brain function can erase memories or make them more inaccurate. That’s why you may forget where you parked your car or bike or where you stashed away ‘those important things’ very carefully. In fact- so carefully- that you cannot lay your hands on them when you want to. It’s frustrating to say the least, but don’t fret, there’s light at the end of the tunnel.

Let’s rewind a little bit and go back to our ‘synapses’. If you recall, in Part 1 (Memories Trigger when Neurons Fire), we talked of ‘synaptic activity’ and how important synapses were to the transfer of information along the ‘neuronic highway’. When cells communicate with one another, they trigger waves of electrical activity.  Signals reach the axon terminal. Then, the neurotransmitters carry the message to sympathetic receptors. Repeated activity triggers new synapses to emerge between neurons and that sort of places a seal on the memory. 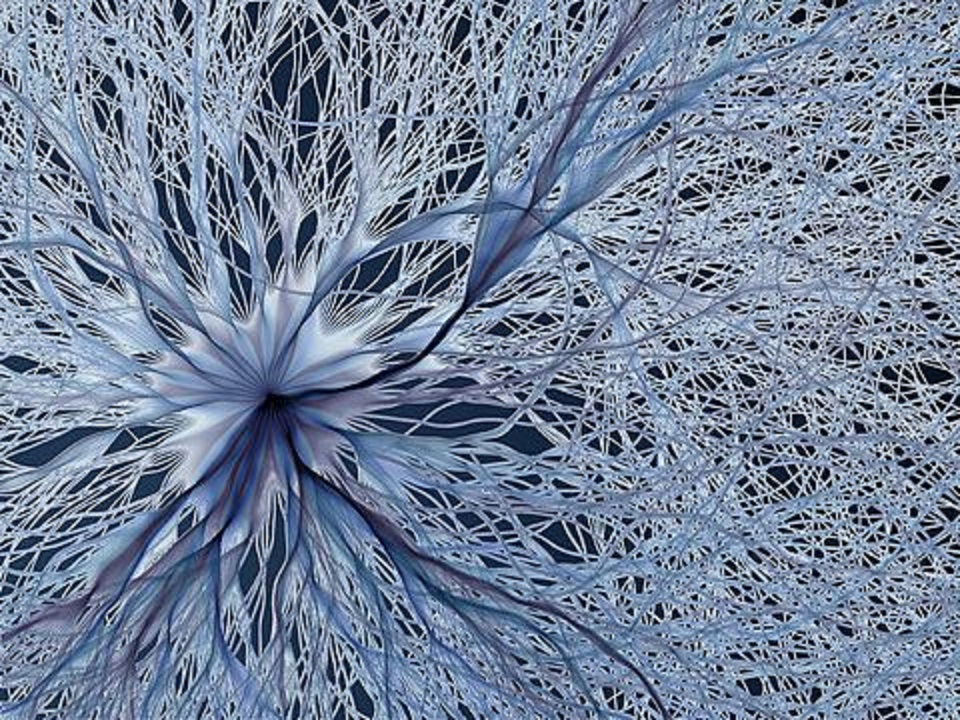 For every new memory stored, a new ‘synaptic pattern’ emerges. Overlaying similar information consolidates existing synapses. In some cases new synapses are formed. In short, synapses are critical to brain function and storing of memories. Research studies indicate that “long-term memories are encoded in the synapses between neurons”.

At the heart of brain cell communication are the chemical messengers. Studies show that these are essentially amino acids. These “building block proteins” are crucial for making neurotransmitters. A healthy brain produces millions of neurotransmitters in order to keep ticking and keep its synapses strong and resilient. However, in addition, research studies  have suggested that there are some things you can do to ensure ‘synaptic health’ and the health of your hippocampus.

So, how do you strengthen your synapses?

However mundane it may sound, eat right. What you eat determines the nature of chemical activity in the brain and how you feel.

Proteins such as norepinephrine and dopamine help keep you active and alert. However, these are manufactured only when the levels of tyosine (another amino-acid) is raised. And that happens when you eat protein. That’s not to say that you should live only on protein. You need carbohydrates and other nutrients too. You just need to put a seal on the amount of carbs you consume and nudge up the protein levels a bit. If you’ve ever wondered why carbs make you sluggish, it’s because carbs increase the level of tryptophan, another amino acid. Tryptophan induces the brain to produce serotonin-the soothing, sleep inducing neurotransmitter.

Strange as it may seem, sleeping well and eating right are crucial for strong memories. Research has shown that there is a strong connection between memory and sleep. We spoke about how important the hippocampus was in recording memories. Well, that little wondrous seahorse like organ is very vulnerable and fragile, especially if there’s an overload of information. When you sleep, the hippocampus is busy pushing information and memories into its helpmate and counterpart- the neocortex. The hippocampus sort of rewinds itself and replays previous neuronic activities for the benefit of the neocortex. The neocortex willingly participates and updates itself accordingly. Memories are now pretty safe from being overwritten and go into a more permanent storage facility.

You need to rewire your brain to think in specific patterns. If you want to remember your grocery list in full or remember where you parked your car, create a mental map. By doing that, you trace a ‘grocery path for yourself’. For instance, imagine yourself opening the fridge taking out apples, bananas and grapes, drinking from a can of coca cola while munching dry fruits in between.  On your way out, think of the dining table laden with bread, cookies, cakes and milk. Remember, all these things are on your grocery list. If your route covers your entire list, it’s almost a cinch that you will remember it in toto.

Likewise, when you park your car, look at the scenery and other stores in the vicinity. Then, reference your parking place to that. The big red brick house, the name of the supermarket opposite it, the white slab of granite which you bumped into, the crooked tree near it- can juggle your memory easily. It’s easier for you to identify your parking spot. Creating a mental picture and making your brain think in a brand new way actually helps to stimulate recalls.

Well, after eating right and sleeping well, the third factor- exercise- comes into play. An article in the Scientific American indicates a link between neurogenesis (formation of new brain cells) and exercise. When you do aerobic exercise or use a treadmill, the heart beats faster. More oxygen is sent to the brain and more hormones are released. These trigger the growth of brain cells. So, let’s look at some of the hormones that are triggered by exercise. 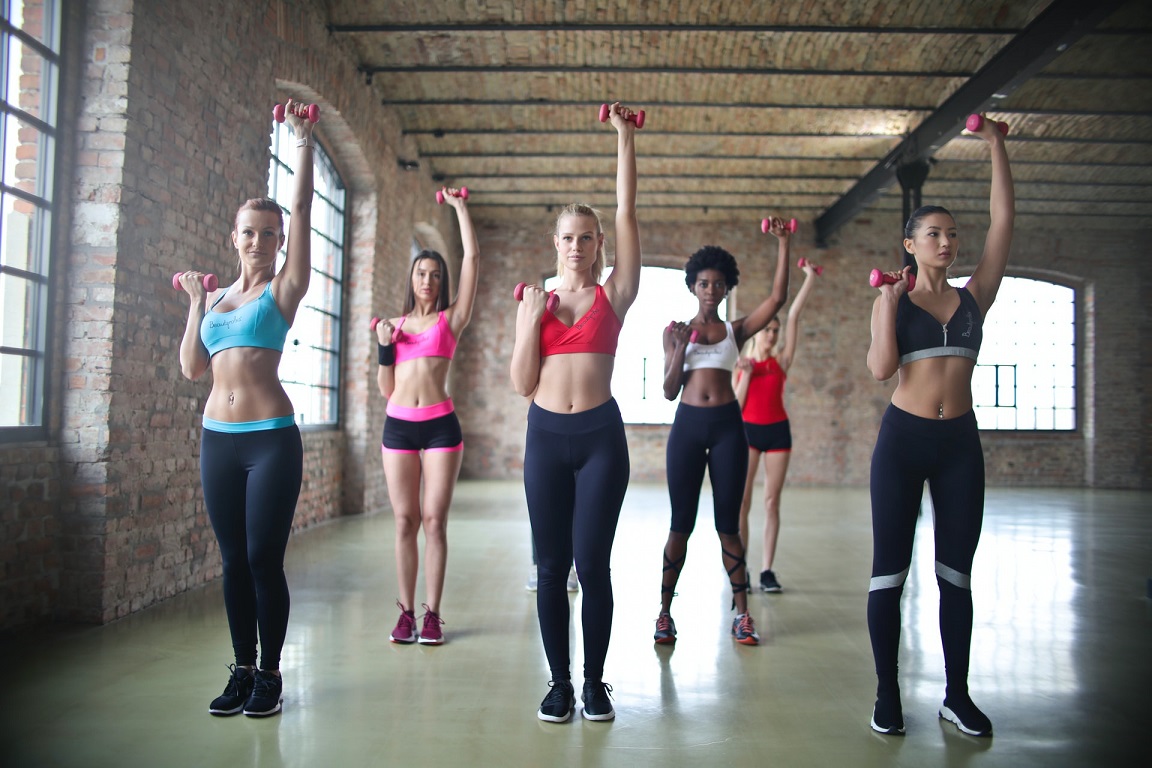 Have you ever wondered why you feel so good after a strenuous workout? Well, give credit to that ‘feel good’ neurotransmitter- the endorphins. Alongside this, those important neurotransmitters that we spoke a while ago- dopamine, norepinephrine and serotonin, are also released. Serotonin helps your sleep cycles and like endorphins elevate your mood. Of course dopamine and norepinephrine energize you and keep you alert and mentally fit.

Exercise does even a bit more than all of that- it helps establish new neuronal connections. It also ups the ante on cell growth in your hippocampus. Furthermore, it balances levels of stress hormones in your body.

Remember, all day long, 365 days of the year and 366 if it’s a leap year, your synapses fire rapidly. They create neural networks that keep you mentally stimulated and triggered. So, give your brain a break. Meditation, listening to music, painting, doing yoga produces Alpha brainwaves that induce the brain to go into a resting state for a while. Furthermore, the alpha surge also improves body and mind coordination and integration. Alpha waves are good at reducing depression and boosting creativity.

You need to challenge yourself and do new things, learn new skills, explore the unexplored, do things you never did before. An article by Harvard Health Publishing appears to suggest that by doing that “It may create new connections between brain cells by changing the balance of available neurotransmitters and changing how connections are made.” During this period of ‘exploration and active learning’, your brain produces gamma waves. Unlike the restful alpha wave, gamma waves accelerate learning and processing of information. A good reason then to expand your horizons, extend your learning abilities, shun the routine and tackle new situations with gusto.

Many new research studies show that the brain has an almost infinite capacity to excel even as you age. Learning a new language, learning to code, learning to do things differently stimulates your brain. It also augments its functioning. So, engage in stimulating activities and beat ageing- don’t let age beat you.