The Outrageous Lifestyle of Teenagers Today

Do Teenagers Really Have An Outrageous Lifestyle? 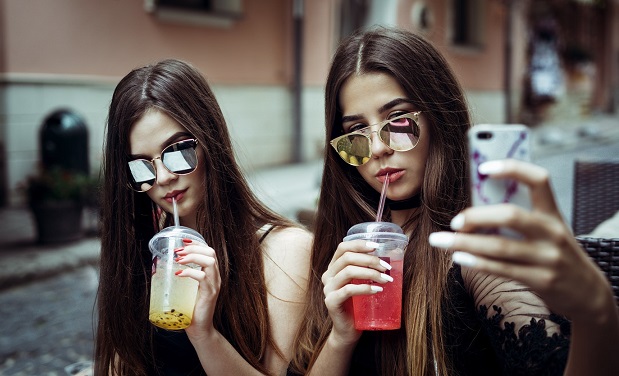 All over the world, teenagers are just the same. They are stressed, volatile and edgy- as if waiting to break out of a harness that they’re tethered to. It’s a difficult period of their lives and if they’re difficult to live with, do remember it’s just a part of growing up. They are just about as messed up as you are as they untangle their priorities and wade through their confusions. As they attempt to straighten their perceptions and perspectives, they are trying to establish an identity that’s uniquely their own. Their outrageous lifestyle may make you quail, their tastes silence you and their loudness (literally and figuratively) quell you. Whoa! They are just normal teenagers, going through a phase that all of us have been through once.

Is your teen outlandish? 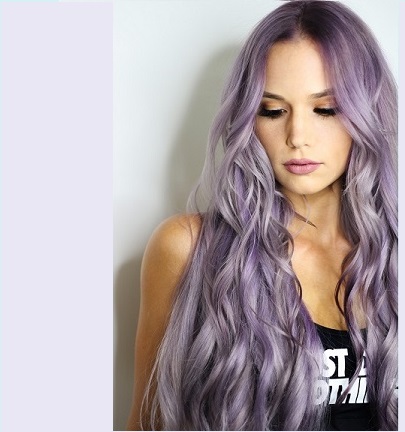 Perhaps the 13-19 age bracket is the most awkward stage to go through in life. It’s a daily struggle that the teens have to contend with as they desperately seek emotional, social and intellectual independence. They sport tacky hairdos and have outlandish hairstyles that make you cringe! Moreover, they color their hair in different shades of orange and red and wear clothes that affect your sense of propriety. In short, their rebellious nature is apparent in everything they do. Listen to it- it’s just their way of telling you to ‘back off- this is my life’. Yes, they do defy you with such annoying habits, but it’s just their way of asserting their individuality- though it never appears that way. 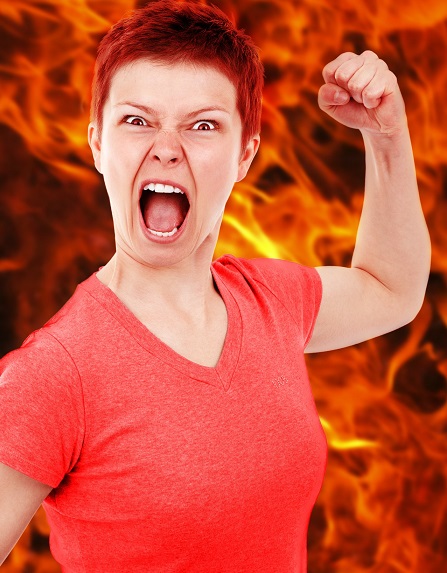 Teenagers are an insecure lot and don’t really know what they want. The picture they want to portray is however very different. They want to be the ‘know-all’ guys that can teach you a thing or two and that’s why they are often brash in their behavior. Talking loudly, being boisterous and unruly, constantly challenging and contradicting you is a part of their psyche. By behaving so they feel they can make and also drive home a point or two of their own.

Teenagers are by nature contradictory and argumentative- their egos don’t permit them to lose out on a point. It’s a testing time for them as they are trying to prove themselves and it’s a testing time for parents too, who can never get their point across. Teens rave and rant, run down their parents, criticize them for what they are. But, maybe it’s not fair to blame them too much. Yes, parents have a rough time but it’s not easy for teens either as they are passing through a ‘testing phase’ that will help them develop intellectually and mentally. 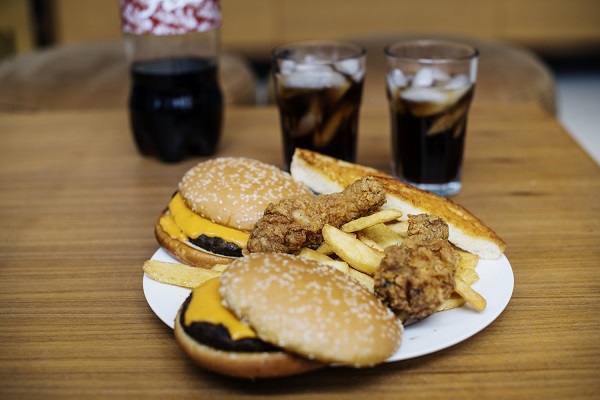 While the Internet and all things digital has made life very easy for us, spending time outdoors is no longer attractive. Teens prefer to play video games, watch television or just surf the Internet rather than indulge in physical activities that will help keep them in shape. They haunt fast food restaurants all the time instead of eating home-cooked food. They go overboard and binge even while sitting in front of the TV. Thus, they are prone to serious health issues at an early age.

Teenagers are vulnerable and hence susceptible to peer pressure and competition at school. As a result, they are always under a state of suppressed stress. Drinking and smoking is a way out for their frustration and their bodies suffer under the impact. To retain their self-esteem and keep up with their peers, they fall easy prey to drugs and other harmful practices. Once that becomes a habit, addiction sets in and a whale of problems ensue. Such an outrageous lifestyle sometimes leads to eating disorders and they become easy prey to online predators and online bullying. They resort to crimes and theft, indulge in under-age sex and their uninhibited lifestyle boomerangs on them. 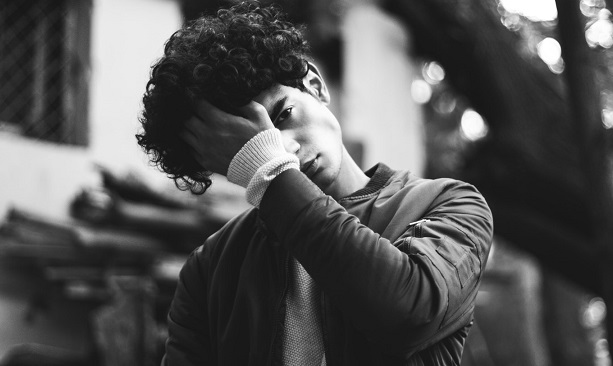 What with social media, cyber addiction and playing games on their smartphones, teens just don’t have enough time to live their lives to the full. Between staying up late and sleeping in late, they don’t have much time for themselves. Sleep-deprived teenagers spend weekends catching up on sleep and lose out on the many things that life has to offer. Their minds and bodies take the toll and their immune system is weakened.

In conclusion, though you may feel ancient and are appalled at the way your teens think, act and live, remember that they want to be different and fit in too. The identity struggle is equally hard for them as they are trapped in a vicious cycle of social media, friends, followers and of growing up in a connected world where it’s ‘good to be bad.’

Parents- while I sympathize with you, put yourself in their shoes, don your thinking caps as well, give them some rope and maybe their lifestyles will not appear as outrageous to you. Grin and bear it, rather than try and combat it- you’re not going to win anyway!