Skip to content
Home TECHNOLOGY Mind your emojis; they have a language of their own!

Mind your emojis; they have a language of their own!

Emojis Have A Language of Their Own! 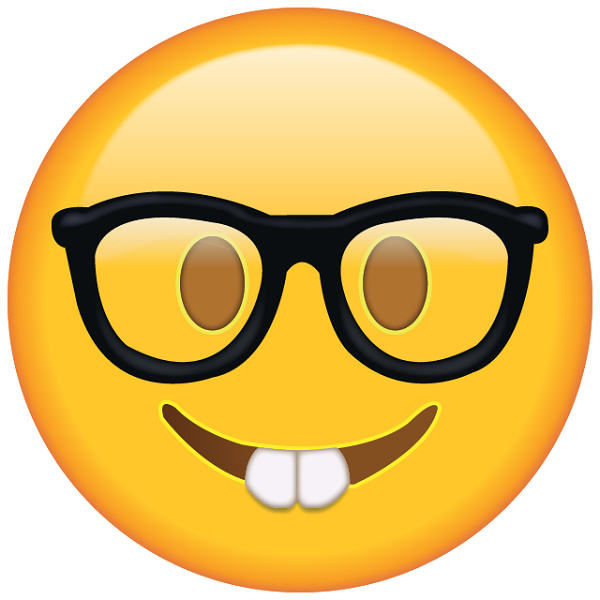 Emojis. We love them, sometimes hate them but we can’t seem to complete our Facebook comments or Instaposts without them! And let us not even talk about WhatsApp here because we just might fall off our beds laughing if we heard someone tell us not to use emojis there!

Used for various purposes, these cute little icons have become an intrinsic part of electronic communication. We use them to convey or emphasize our feelings or sometimes we use them just for the fun of it. There are pros who have honed their skills of using emojis to perfection and can conduct an entire conversation using only these icons! But then we are descendants of cuneiform and hieroglyph-carving ancestors. Why would we not warm up to them?

A Variety of Emojis

Even Hollywood could not stop itself from trying to make a quick buck on the popularity of emojis, case in point, the sad The Emoji Movie. An emoji is fun and frankly makes our tête-à-tête and gossip more interesting but is there more to these icons?

Emojis can affect in the same way as words: study

A study by Benjamin Weissman and Darren Tanner, Department of Linguistics, University of Illinois, USA, asks you to apply some restraint before sending an emoji to a friend, family or foe. Their findings suggest that these “feelings markers” can create a similar effect as language. Especially so, if it is an emoji expressing irony.

“Emojis are ubiquitous. They are seemingly everywhere, and people use them a lot in text messages and online along with language. They can convey irony or sarcasm in a written format in the same way we might use intonation to convey the same thing when speaking,” Benjamin Weissman told IANS.

In the study published in the journal PLOS ONE, the researchers said that using emojis with written words can be interpreted as another form of language. “Spoken and signed languages evolved long before humans developed written representations of language . . .  And spoken and signed languages have ways of enhancing or changing meaning through mechanisms like intonation or gesture,” added Weissman.

P600 and why it is important

What is P600? P600 is like an “error signal” that happens when a listener hears something which is not expected linguistically. So the researchers studied both brain waves connected to language processing and P600 to draw conclusions.

With their brain waves being monitored, 106 participants were asked to read sentences with an emoji like smile, wink or frown. They were then asked how they felt and interpreted the sentences.

The results were interesting, to say the least. While in some cases the emojis conveyed the message of the sentence literally, in others, they indicated irony to the participants. The researchers said that this study helps us to broaden our view of languages and how we communicate. We can communicate either with just words or with a combination of gestures, words and facial expressions. Now we should start considering emojis as a part of the family mentioned.

The researchers concluded that a series of emojis may not affect the brain as much as emojis combined with words. The effect is more powerful if we use our words in conjunction with emojis.

So the next time you send emojis to your friend, remember they carry a lot of weight. An emoji, say the researchers, can say a thousand words! 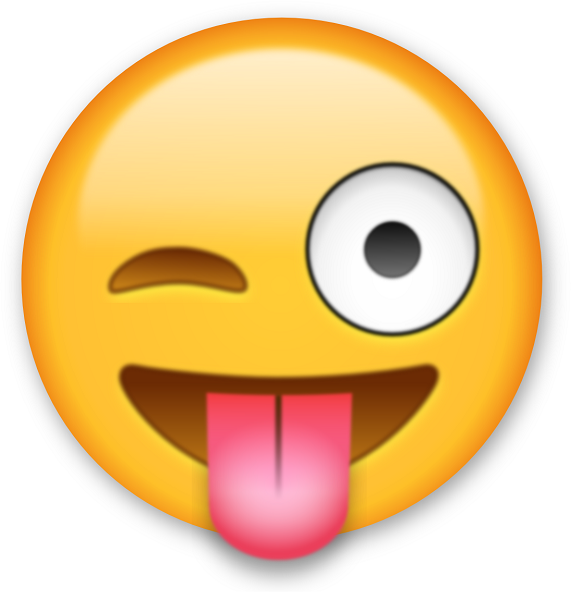 Winking with tongue out!

Have always had a love for words. Have always pursued them passionately. Written or oral, words are a gift humanity gave itself. Words hurt, words heal, words can make you feel a gamut of emotions, they can make you believe; They can improve or destroy your mind, they can drive you insane. Words were, are and will always be this world's boon or bane.
View all posts by Saiqua Sultan →