For more than a decade now, we have been hearing that coconut is no less than a superfood. It has been claimed that coconut oil can help burn fat and restrain hunger pangs. It is also good for heart health, and the list goes on and on. There are populations who blindly believe that coconut is a superfood and has included it in their staple diet. Not only in the southern region of India but in many western countries, people have thrived on it for many generations. About 60% of their calorie intake is with coconut and its by-products. 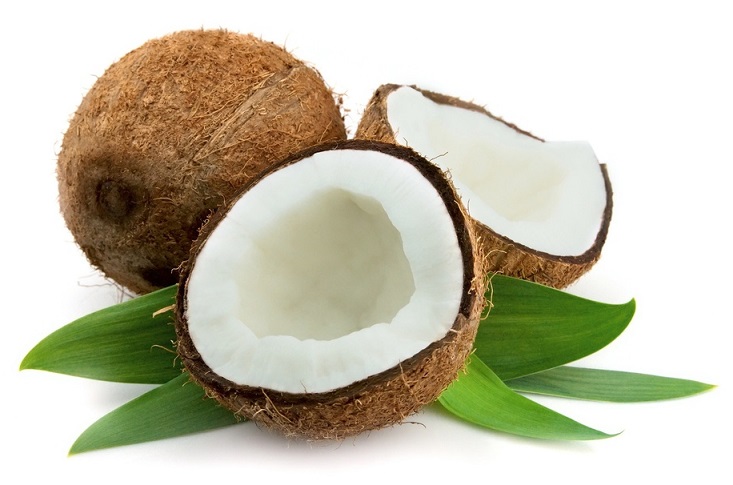 However, recently, a Harvard professor made an emblematic statement by saying that “coconut oil is pure poison”. The Professor made this declaration after the American Heart Association (AHA) requested people not to indulge in food high in saturated fatty acids. Coconut oil contains high saturated fats.

This not only went viral worldwide but also gained the attention of many nutritionists and dietitians. Some say coconut has done no harm to people consuming it since time immemorial. Some say it can have an adverse effect on people having heart diseases and cholesterol in the long run.

Let us look for the evidence-based health benefits that coconut oil provides.

Coconut oil can increase the rate of burning fat

Burning fat is a challenging task as we all know. This oil, full of calories will help you to shed fat from your body! Coconut oil has medium chain triglycerides (MCTs) which help to increase the number of calories you burn in comparison to long-chain fats. One study has shown that 15-30 grams of MCTs, when consumed in a day, the energy burnt is increased by 5%, that is, about 120 calories in 24 hours.

Coconut oil can add good cholesterol (HDL) in your blood

Coconut oil is loaded with natural saturated fats that help in increasing the HDL cholesterol. Moreover, it converts bad cholesterol (LDL) into a less harmful one. There is a proven result of one study conducted on 40 women. Coconut oil helps them reduce their total cholesterol along with LDL and increased the HDL in their body. This comparison was made against soybean oil. Results have shown that this oil helps to improve metabolic health and lowers the rate of heart diseases on regular consumption.

Fatty Acids in coconut oil is mainly composed of 12 carbon lauric acids. When this oil is ingested the lauric acid becomes monolaurin. They destroy harmful bacteria and yeast that causes infection in the human body.

A population that thrives on coconut oil, is healthy!

The population of Sri Lanka “the Veddas” are the best example to prove that coconut oil is healthy. A survey has shown that coronary heart disease has not yet touched them. Moreover, in a survey when the lipid profile of their blood was checked they had high HDL in their blood. These people used coconut oil as their main dietary fat. 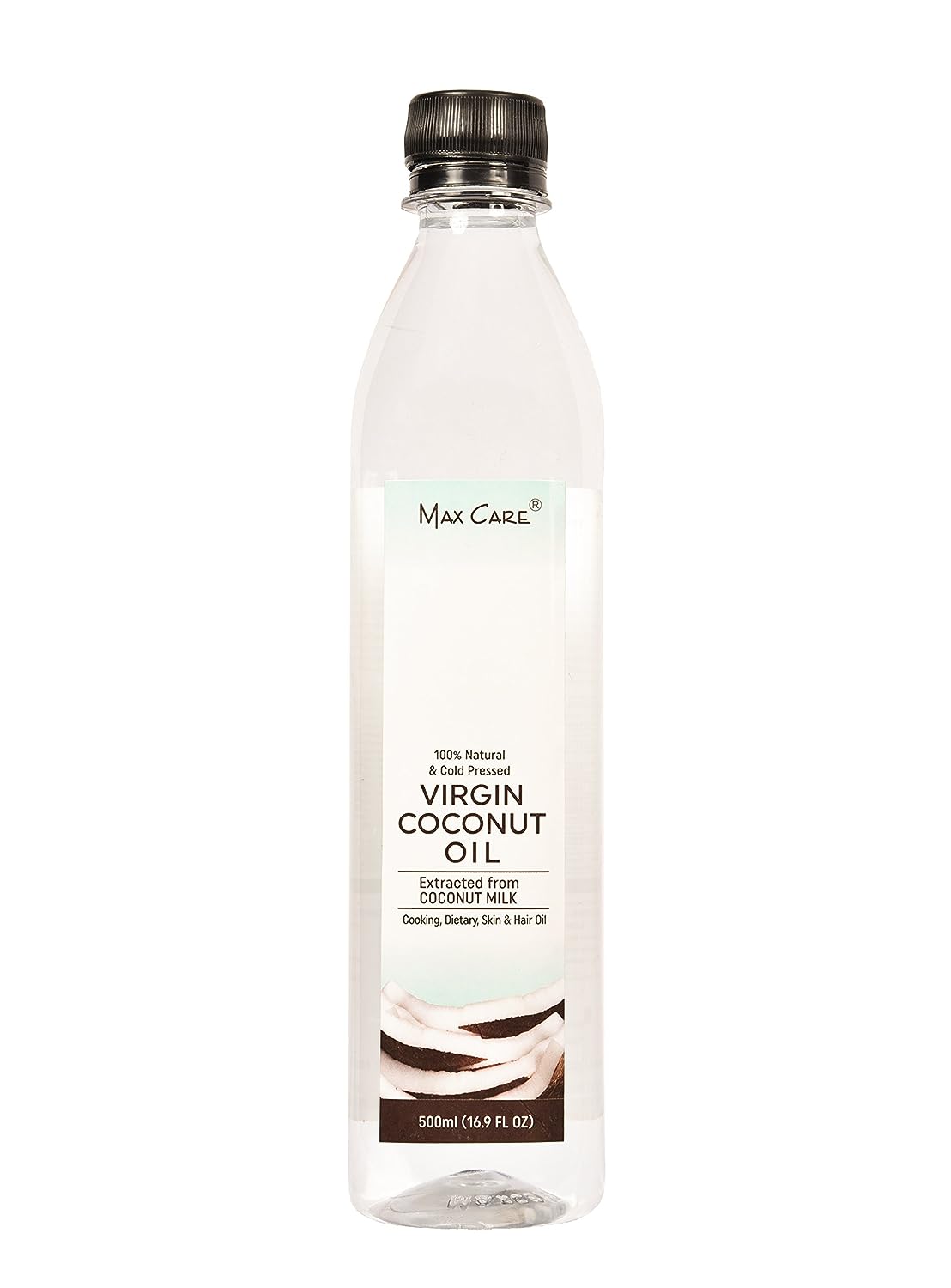 The method of extraction of the oil makes it healthier than another. 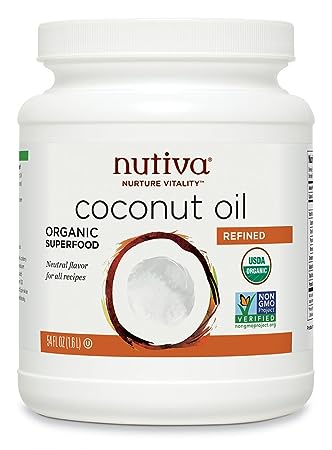 The actual reason for the controversy is that coconut oil contains 90% saturated fats. People have a belief that these saturated fats in coconut may not be as harmful as other animal fat. That’s because coconut oil contains medium chain triglycerides (MCT) which have health benefits. MCT increases HDL in the blood which helps in reducing the cholesterol level in blood.

However, new research suggests that we reduce and replace consumption of saturated fats with unsaturated ones. The intake of high amount of saturated fats increases the level of LDL in the blood which causes high cholesterol. Thus, we cannot effectively conclude whether coconut oil is a healthy food or not. Extra virgin coconut oil is definitely a far better option, but the cost factor could be the spoilsport. It solidifies at room temperature and melts when heated, very much like any other saturated fat. You need to store it in a cool and dark place.

If you have a different perspective, please feel free to share it with me!

Priya is a fitness freak who is also fond of writing- of course, when she is up to it! A Senior Human Resource professional, she is a loved and respected taskmaster. She is a Jane of all trades and has mastered a few!
View all posts by Priya G →